We belong to a privately owned group of companies with a track record on the Czech online media market. All our projects are represented by top talents in the industry helping us develop a successful and growing enterprise.

Standing on the publishers' side since 2015

ANTIADBLOCK was originally developed as an in-house solution with the aim to stop the losses that several of the group's websites suffered due to the rapid growth of the use of active ad blocking tools. A site devoted to games with almost 50% ad blocked traffic, was merely the tip of the iceberg. After numerous attempts to ask the community to kindly switch off their ad blockers or to start paying a symbolic subscription to keep the service alive failed, there was no other alternative than to try and find another way around the phenomenon. A team of developers succeeded in implementing a working model of anti-adblocking technology on the group's owned and operated websites. It didn't take long before other publishers on the market noticed it and expressed their interest. This led to ANTIADBLOCK breaking away from the group as a standalone entity, devoted to helping publishers regain the ability to fully monetize their content. In 2017 we saturated the local market and started looking around at neighbouring and European markets. We encountering both success and failure in fulfilling our ambition to grow globally, yet we have continued to evolve and adapt our service to the ever changing market demands (and interests). While many of our competitors have gone out of business due to the high demands of developing, operating and maintaining such a service, we prevailed and hoped for the best. As a result, ANTIADBLOCK remains on the maket with a strong and transparent product: we help publishers of digital content to gain access to fresh, previously inaccessible revenues. 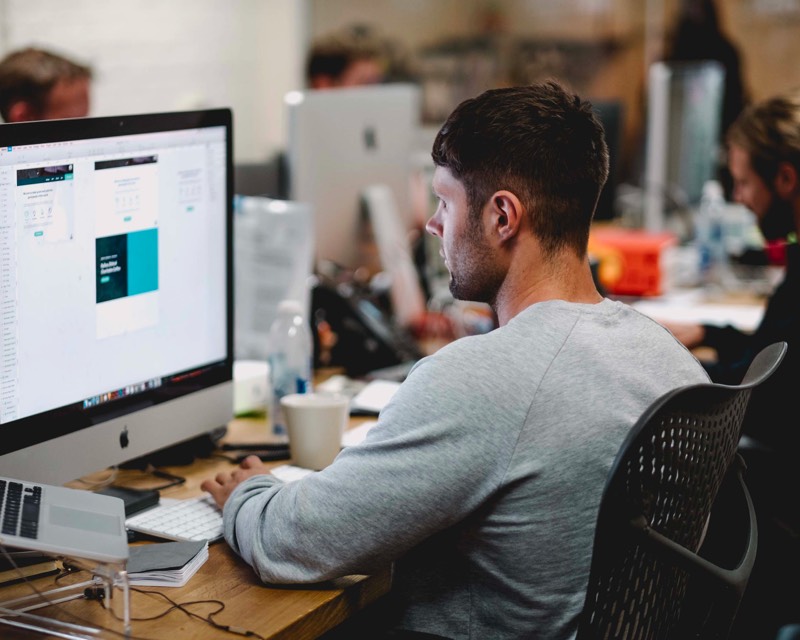 Although the period of lockdown and stay-at-home policies proved that we can work remotely and do business without seeing our counterparts, this is where we are a bit old fashioned. We like to meet with our clients and partners face to face and discuss what drives their business, and find out how we can help. Gaining first hand experiences from real-life social interactions can not be replaced by any level of technology. Check out the Where To Meet Us section on the homepage and come and meet us in person and we can answer your questions directly. We look forward to seeing you!
Get in touch
I have been working regularly with the AntiAdblock team for over four years. Open and sincere communication as well as their ability to solve unprecedented issues swiftly is what I value most. Their technology is solid, reliable and constantly evolving.

CEO
Martin joined AntiAdblock with the aim to help the company grow into a self sustainable business and, above all, to bring the solution to publishers around the globe. Martin has a masters degree in business and marketing and over 15 years of experiences in the media industry on various sales and management positions.

CTO
Jan is the lead of AntiAdblock development and day-to-day operations. After graduating in Biomedical Engineering and Cybernetics he left the IT industry and earned his living in modern circus and street theater. After 8 years he settled down and resumed his IT career, first building websites then e-shops, advancing to ad-serving platforms. He is always prospecting new ways to be one step ahead of the blockers.

COO
Matej’s engagement in the online media began in 2012, gradually focusing from commercial roles to product and project management. He became immersed in working with data, targeted advertisement, programmatic systems and yield management. He worked on these agendas for the biggest digital publishers in the country.

Get in touch to find out how
we can help you

Got any questions, want to find out more on how ANTIADBLOCK.COM may help your business or are you just researching your options?